The weather in DC yesterday was incredible. So incredible that I put down the car windows, opened the sunroof, leaned my seat back and enjoyed my breakfast in the parking lot at work. I thought, I should probably go into work. But it was too gorgeous, so even before I entered the building, I considered "what was I going to do when I got off?" 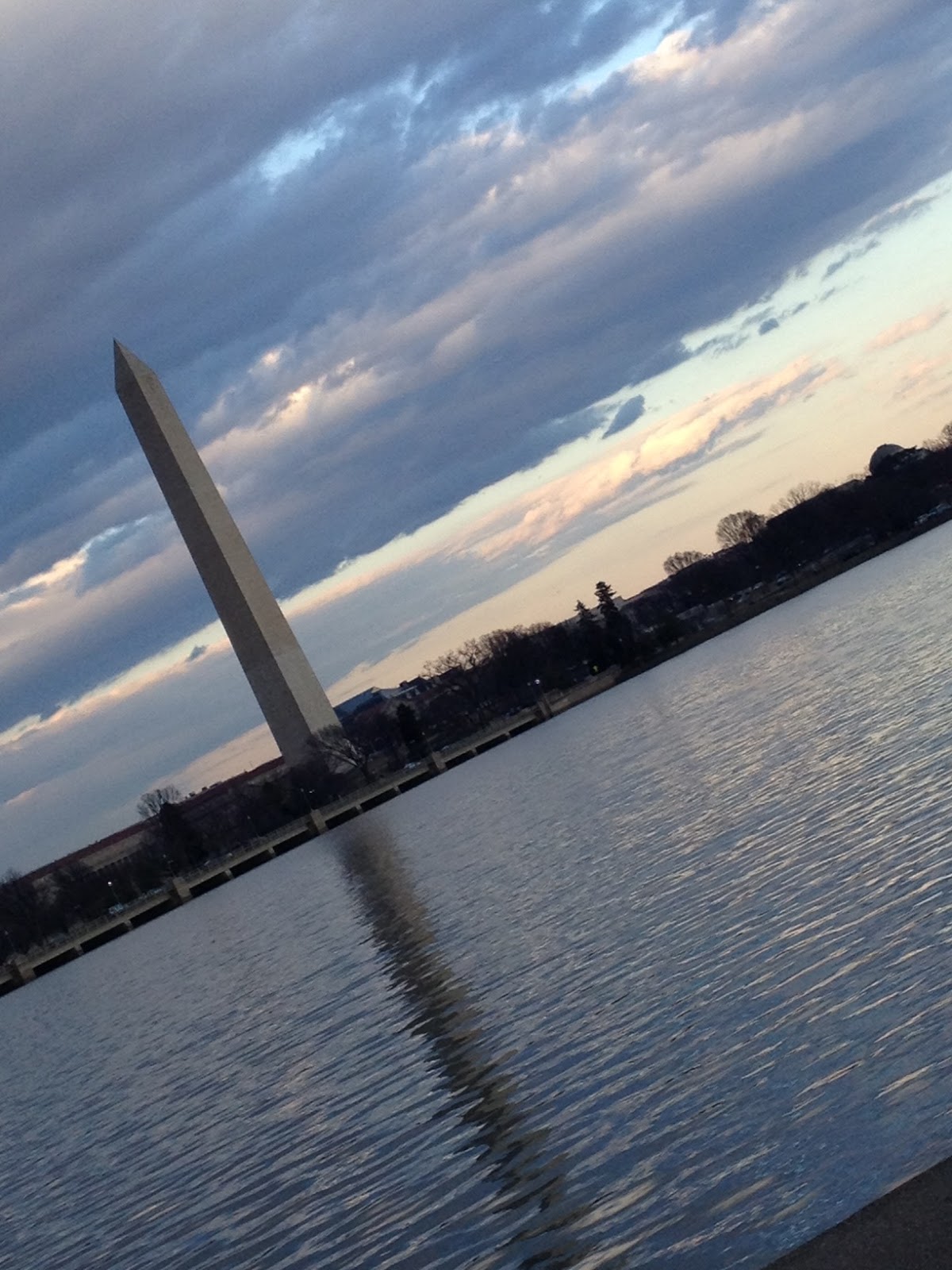 Everyone in the office buzzed about what they were going to do "I'm going to happy hour." A good friend called and said she was going to take a walk somewhere - even if it was just  walking around the Whole Foods parking lot. Everyone wanted to witness this gorgeous day. I hadn't decided what I was going to do - all I knew was that whatever it was - it was going to involve being outside. So, I left a little early and decided I was going to the mall.

Now what you consider is that it's a holiday week-end and traffic was going to be crazy but nothing was going to deter me from witnessing this day. And the fact that Friday traffic did not deter me, means this gratefulness thing has already started to work - for I hate traffic! I headed out and found parking just outside the MLK memorial. I think some folks complained initially how the MLK memorial was 'too far' from the rest of the mall but it's one of the only memorials with close, free parking.

I get out and I'm walking around, listening to my music - just drinking it in. Folks are going crazy, frolicking everywhere. Kids are running around screaming, couples holding hands, girlfriends chatting on the benches. So I venture off and stumble across the Roosevelt memorial. And as long as I've lived in the DC Metropolitan area, I've never been to the Roosevelt memorial. Well, let me tell you, it's worth a look. It's quiet, has a few waterfalls and it's surprisingly moving. Did you know he was the president for four (4) terms? Who knew? I sat down on the steps overlooking the mall and thought about how it was important that I witness this day - that traffic, convenience and comfortable shoes didn't deter me. Here on the mall, I was surrounded by visionaries - people who have monuments and memorials to witness  how they served other people. It made me think about the things I had witnessed and about how I serve. It made me think about the last 2 times, I was actually here on the mall. I stood with millions who too witnessed not just once but twice, the inauguration of an African-American President. I made a vow to explore the mall more and to serve more.

So on Day 4 of 40 Days of Gratefulness, I'm grateful to have witnessed the inauguration of the first African-American President ... twice. #40daysofgratefulness #beblessed
Posted by Unknown at 8:44 AM