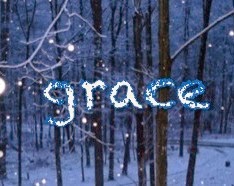 So on this Day 51 of 40 days of gratefulness, I'm grateful for old friends ... who exude grace. #beblessed #40daysofgratefulness
Posted by Unknown at 8:44 AM 2 comments: